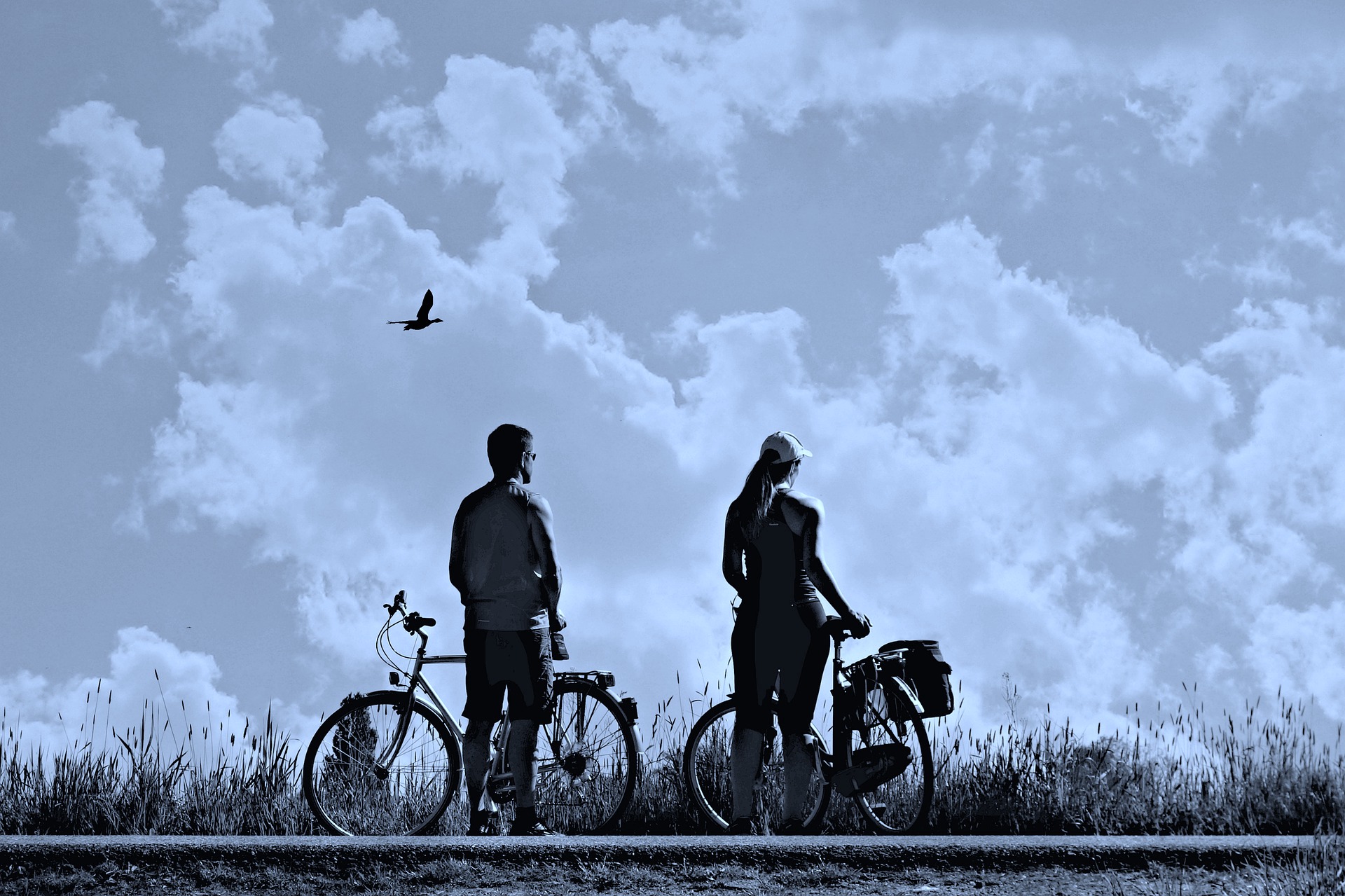 Ibrahim from Turkey stayed with Joke and Harm in Bennekom for four months. Ibrahim ‘s family has now arrived and they live in the Netherlands. Whats that like, a refugee with a status in your house? I spoke host mother Joke by phone (because of corona) to hear what her experiences are.

The whole neighborhood is involved

The story begins with the Quakers, of which Joke is a member. Another member talked about the possibility to become a host family for a refugee via Takecarebnb, and Joke and Harm decided to register as a host family as well. After the matching process, Ibrahim came to live with them in December.

Soon they had a routine. After breakfast, Joke held Dutch lessons and they went for a walk, went shopping, went to the market or played games. Ibrahim had already had a large network of friends that he knew from Turkey or met at the asylum seekers centre , so he was often away on weekends. They are both big fans of music, and they regularly gave each other tips. Around the holidays it was extra cozy, and gifts were handed out in the candlelight.

Ibrahim doesn’t speak English or Dutch, so he communicated with Joke and Harm via Google Translate on the phone. It became clear that this didn’t always work when Harm and Joke returned from a dinner at Harm’s daughter and received an app from Ibrahim whether it was nice “to eat the children.” They laughed hard at that.

Of course there were also difficult moments. Ibrahim lived without his family in the Netherlands, and only spoke to his children via WhatsApp. The fear and uncertainty he lived in between being granted his family reunification and the moment his family actually arrived hit Joke hard. She sympathized very much with him.

Ibrahim has now succeeded in applying for family reunification and his family has come to the Netherlands. This was not without difficulty, as it turned out that Ibrahim was not allowed to stay in the asylum seekers centre where his family ended up. His son was less concerned about that, he was happy that he could ‘sleep without fear’ in the Netherlands.

You are my brother and sister

Joke, Harm and Ibrahim learned many things from each other. Small things, like putting yogurt through the hot food, but also bigger things, about friendships and hospitality. Ibrahim is very tolerant, and sees God or Allah as the same. For him, love is the most important. He is gallant and helpful, and will jump up if he sees you lifting something heavy. It is very instructive to be how you look at each other’s habits. For example, you can learn that foreigners are much more hospitable than most Dutch people.

The whole neighborhood is involved. For example, the neighbor asked if they had a foreigner in the house. Joke didn’t really know what the neighbor was going to say then. It turned out that the neighbor had a lot of furniture left over, and wondered if Ibrahim would like it. Joke and Ibrahim were very happy with the offer, but could not save it themselves. The furniture eventually ended up in the garage of yet another neighbor.

The girl (6 years old) had met Harm and Joke once, at Joke and Harm’s house, when she was playing with their grandchildren’s toys. After the family reunion, they saw each other again in the asylum seekers centre. When Ibrahim’s daughter saw Joke, she exclaimed “Grandma, Grandma.” Ibrahim also thinks that they are part of the family, “you are my brother and sister,” he said.

Ibrahim has now leave Bennekom and goes to his family every day. Are Joke, Harm and Ibrahim still in contact after their stay? Yes, they still text each other about twice a week. Joke remains involved with the family, and thanks to her experience as a teacher, she would like to help find a school for Ibrahim’s daughter.

Want to be a host family too?

Woud you like to temporarily include someone in your family to show him or her around in the Netherlands and to let them get used to a new place of residence? Our matchmakers provide guidance and after a positive introduction we first agree on a test stay weekend. We assume a three-month stay period.

Do you have hesitations or questions about how it works? Register without obligation for our free webinar. More information and registration can be done here. You can also register as a host family here.

* The two people in this photo are not Joke and Ibrahim.

Lilly WiggersIbrahim stayed with Joke and Harm in Bennekom: “You are my brother and sister.”06.10.2021