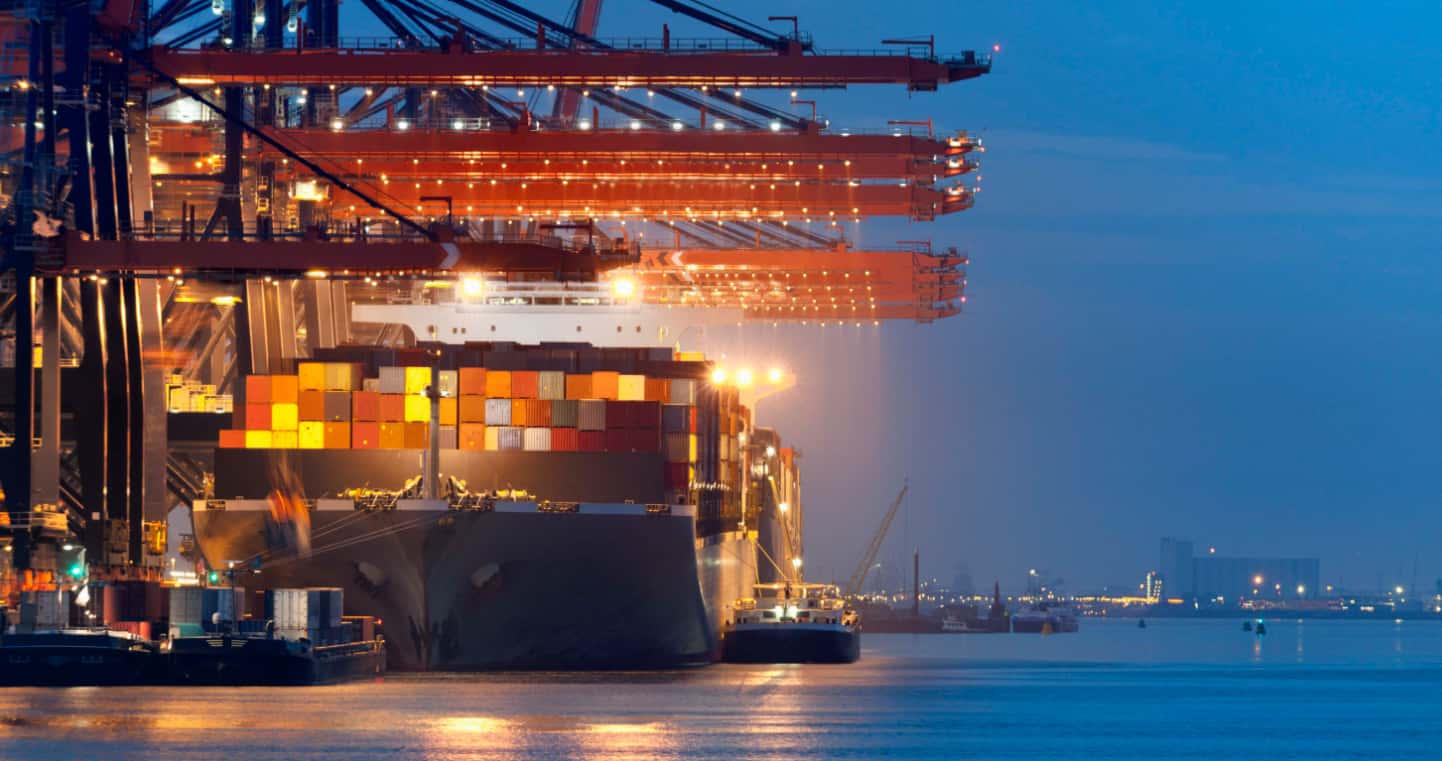 Our matchmaker Roos shares the story of the Syrian skipper, who stayed with a host family through Takecarebnb:

“A few months ago we made an appeal for a Syrian man who was looking for a place in Rotterdam. He used to be a captain on long-haul ships from Greece; he sometimes ran into problems with his Syrian passport. Returning to Syria was not an option; the country has been torn apart by war and it was far from safe for this man and his partner there.

Once we found our first, somewhat short, place to stay in Rotterdam in our TCBNB database, this skipper has been far from idle: He took Dutch lessons four times a week in order to increase his chances on the Dutch labor market. His hostess and host supported him in this, though they are both English-speaking. He had help from the COA and VWN in Rotterdam and his target municipality was changed to Rotterdam, the port city, a good place for a man with a great love for ships and sailing.

After our call on Facebook, another host arrived in Rotterdam two days before the skipper was due to return to the AZC. Here he could stay until the end of the summer. He learned Dutch daily and made leaps and bounds. He reported to the municipality of Rotterdam and kept asking when there would be a place for him to live.

In the meantime, he arranged for him to marry his beloved remotely, and through one of the TCBNB matchmakers he got in touch with a Dutch captain, allowing him to register with temporary employment agencies.

End of August 2018: The captain now has a house that his host and him worked hard to make a home; The IND has given permission for his wife to come to the Netherlands for family reunification. And: last week he started at a shipping company in Zwijndrecht, where he has to follow an additional course so that he can do which he loves so much, now in the Netherlands: sailing!

Above all, thanks to the captain himself, who has been willing to trust TCBNB, trust his hosts and his super communication skills dedication to the Netherlands.”

Lilly WiggersSyrian skipper does what he likes best in the Netherlands: sailing09.04.2018