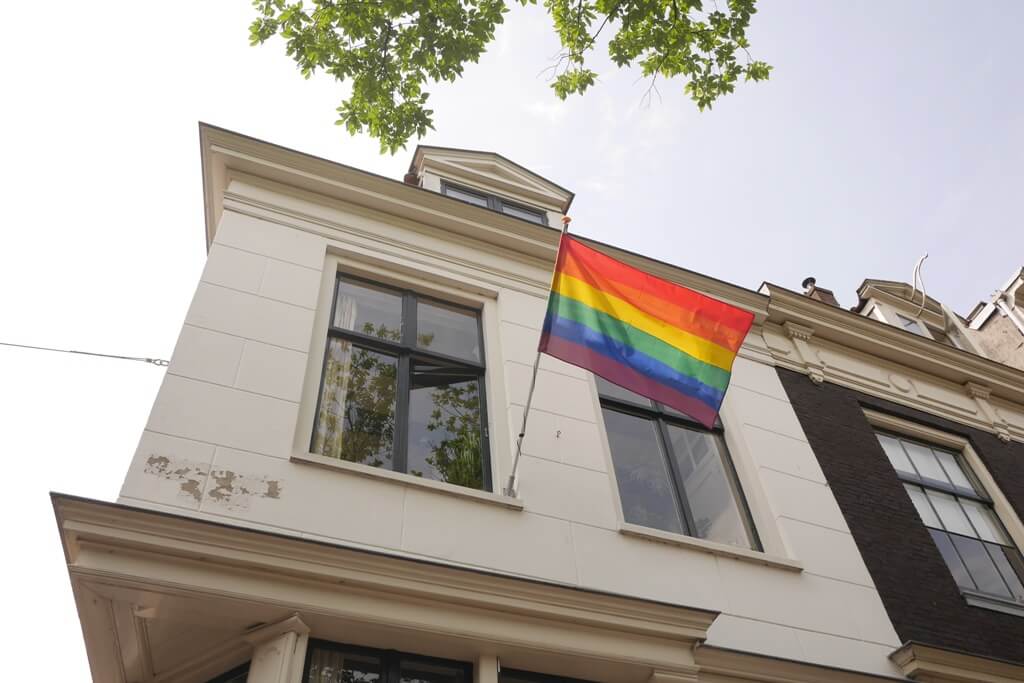 Photo: Franklin Heijnen (for illustration and not related to the people in this article)

Mohammad and Hassan are refugees from Iraq. They are friendly, thoughtful and quick to smile. After being persecuted for their homosexuality they were forced to flee. Upon arriving at their refugee center (AZC) they were immediately singled out: like most couples, Mohammad and Hassan have the endearing trait of unconsciously dressing similarly. Other residents concluded they were gay and began to victimize them. This eventually led to Mohammad being attacked.

Fortunately this story has a happy ending. Because of the gravity of the situation the matchmakers at Takecarebnb were able to fast track the process and found Mohammad and Hassan a host family within a week. They made sure to place them in Amsterdam, where they would have the support of a strong LGBTQ community.

Their host family comes in the form of a lovely couple with two adult children. “We will never forget them”, Hassan explains. “They were there for us in our very worst days. One of the beautiful things about being taken into someone’s home as your first experience of a country is that it becomes a platform of positivity from which you can enter a new society. ”
Hassan used to work with victims of domestic violence in Iraq, which is what his host does for a living. They discovered this shared interest when living together.

Mohammad and Hassan’s host has delighted in having them stay. “We get on very well, it’s been very easy having them.” Although she can see that there are people in the Netherlands who are unsympathetic towards refugees, her personal experience has been very encouraging. Their local cinema, gym and doctor have all helped out.

These acts of kindness have been invaluable. Given that they are not yet allowed to work, finding activities to occupy themselves with is very important for their (or indeed anyone’s) mental health. “In the AZC the only assimilation is with the ducks”, says Mohammad.

developmentThey were there for us in our very worst days08.12.2016

Syrian skipper does what he likes best in the Netherlands: sailing